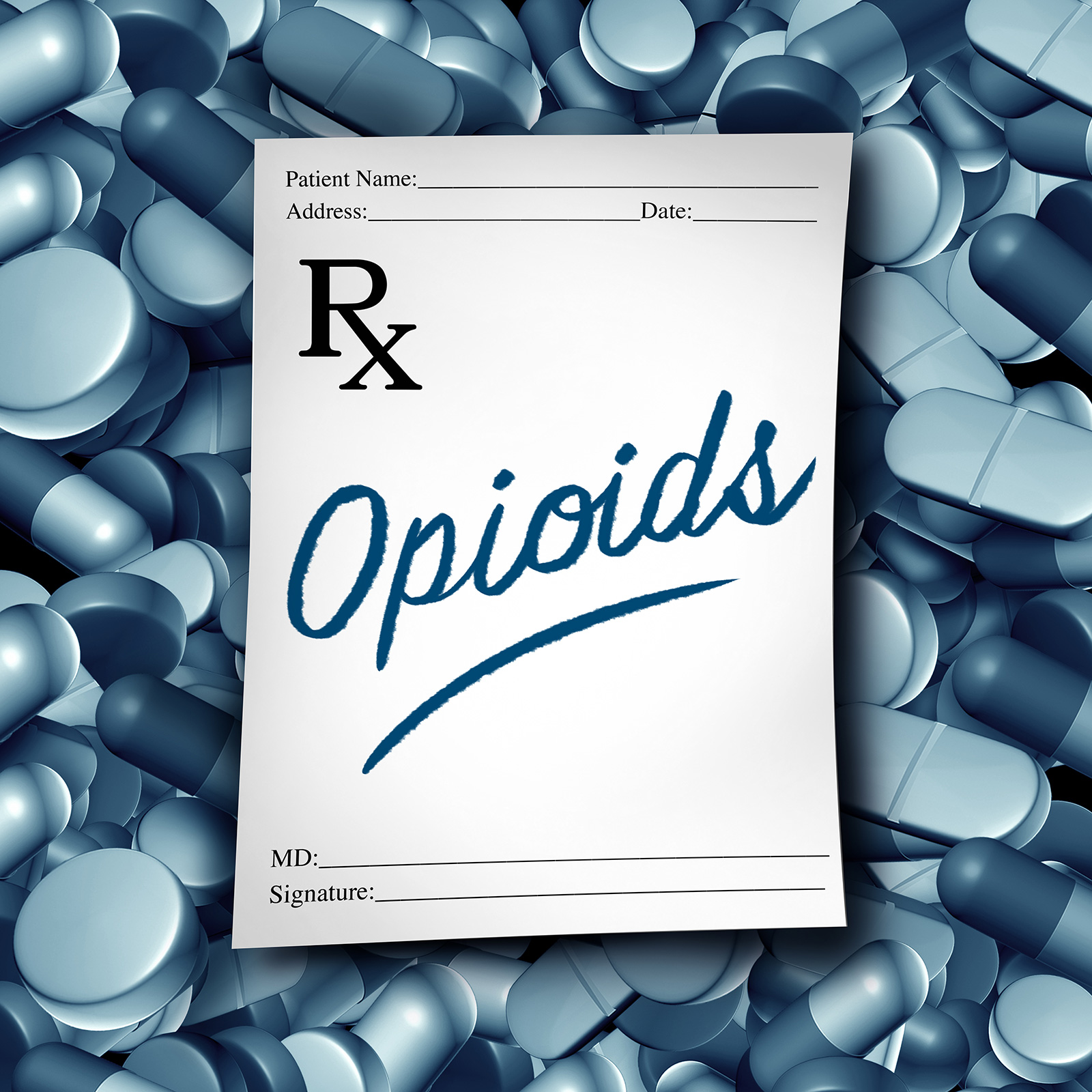 In the late 1990s, opioid pain relievers were deemed effective treatment for chronic pain, and the risk of addition was said to be low. However, this narrative was perpetuated by pharmaceutical lobbies before it was confirmed by comprehensive clinical testing.

As new data has emerged over the past 20 years, it has become clear that opioids can be highly addictive. In fact, the danger has risen to such a level the U.S. Department of Health and Human Services declared a public health emergency in 2017 to combat the opioid crisis.

How Dangerous are Opioids?

According to the Center for Disease Control, around 130 Americans die every day from an opioid overdose, making them the main driver of drug overdose deaths. From a cost perspective, the Centers for Disease Control and Prevention estimates the total “economic burden” of prescription opioid misuse alone in the United States is $78.5 billion a year, including the costs of healthcare, lost productivity, addiction treatment, and criminal justice involvement. Missed work days and lost productivity due to the abuse of prescription painkillers cost employers an estimated $25.6 billion a year of the total 78.5 according to academic.oup.com

The Harvard Pilgrim notes “the opioid crisis is no longer just a crisis– it’s a full-blown epidemic. Opioid overdoses lead to more than 130 deaths every day in the U.S, as stated in the Opioid Overdose Crisis.  That’s one death every 11 minutes. And for companies who want to take care of their employees and their families, the rise in drug misuse can be a concern on both a personal and a business level. Employees affected by an opioid addiction can not only bring productivity down, but also raise compensation claims and health care costs. So, it’s important to consider how you can help prevent opioid addiction in your workforce and provide the necessary support to those who might be affected.”

Who is at Risk?

It’s not just at-risk communities who are “at risk.” Addictions often begin when opioids are prescribed for reasons like chronic pain and recovery from surgery. Without the resources needed to properly manage their prescription, anyone—working any kind of job—can be subject to an opioid’s addictive nature. “It’s not a defect of character,” says Bill Brewster, VP of Harvard Pilgrim’s New Hampshire market, “It is like any other illness that anybody has.” Dr. Brewster has seen the effects of this issue firsthand, when his son struggled with an opioid addiction. “This is not them; this is us,” Dr. Brewster states in The New Hampshire Union Leader, “We’re all in this together.”

In a 2015 systematic review of health care data by the National Psychiatric Association, 21-29% of patients who were prescribed opioids for chronic pain ended up misusing them. And this misuse only continues to rise in the U.S. In fact, 1/3 of Americans say they know someone who is or has been addicted to opioids,3 so it’s important to consider that an employee may have a family member who’s struggling—and who could be on your health plan.

AllHealth CHOICE: Addressing Prescription Misuse and Abuse Before it Starts 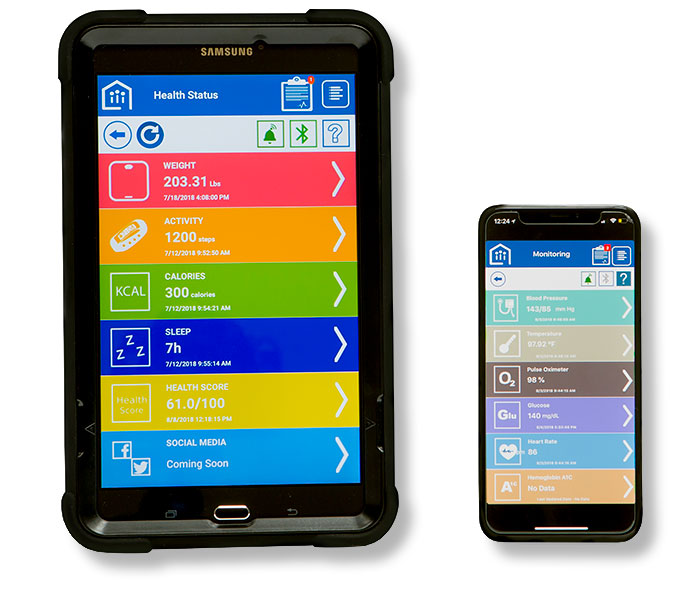